The Rugby Football Union has suspended all levels of the game in England until 14 April because of coronavirus.

The announcement came soon after the Premiership was halted for five weeks.

The RFU said all activity, including club training, league and cup matches, and rugby education courses, should be stopped.

The quarter-finals of the European Champions Cup and Challenge Cup, scheduled for 3, 4 and 5 April, have also been postponed.

The Pro14 and Top 14 leagues were suspended indefinitely last week.

The RFU said its decision to suspend all rugby activity came after Monday’s government advice, which included avoiding “non-essential” travel and contact with others.

A statement said: “The decision has been taken in the interests of players, coaches, referees, volunteers, supporters and the wider rugby union community.

“Where possible, players at all levels are encouraged to maintain their own personal fitness and keep active during this time, while following government guidelines about safe distance and safe exercise environments.

“The RFU will continue to review and monitor government advice and will provide detailed updates on the impact to the season in the coming weeks.”

The period of inactivity in the top flight of the English game takes in four scheduled rounds of matches, with the weekend of 24-26 April currently identified for the resumption.

There are nine rounds of Premiership matches remaining before the scheduled semi-finals and final in June.

Exeter lead the table by five points after 13 rounds of fixtures.

The decision to suspend action followed a meeting of the league’s Rugby Committee.

A statement said: “We are sorry to tell our fans that we will be postponing our season for five weeks, in line with today’s advice of Prime Minister Boris Johnson, which confirmed that the Government would no longer support mass gatherings.

“The safety of our fans and staff is our first priority, and we would like to wish all of those who are affected our heartfelt best wishes and a very speedy recovery.

“We’ll continue to work closely with DCMS and Public Health England, and to follow the advice of medical experts, and work with our clubs to help them to support their own wider communities at this time.”

The Premiership Cup final between Sale and Harlequins, scheduled for Sunday, was postponed on Friday after a Harlequins staff member reported flu-like symptoms, meaning there were no English top-flight fixtures played at the weekend.

The decision on the European matches was taken after a conference call of the Board of European Professional Club Rugby (EPCR).

A statement said: “While respecting all further directives by governments and local authorities, EPCR remains committed to trying to find a solution which will enable it to complete the 2019-20 Champions Cup and Challenge Cup tournaments at such a time as that aligns with preventative measures undertaken by an overwhelming majority of sport’s governing bodies and tournament organisers in Europe.

“EPCR’s priority is the health and welfare of players and club staff, and an update regarding the knockout stages of the tournaments will be communicated to all stakeholders as soon as practicable.” 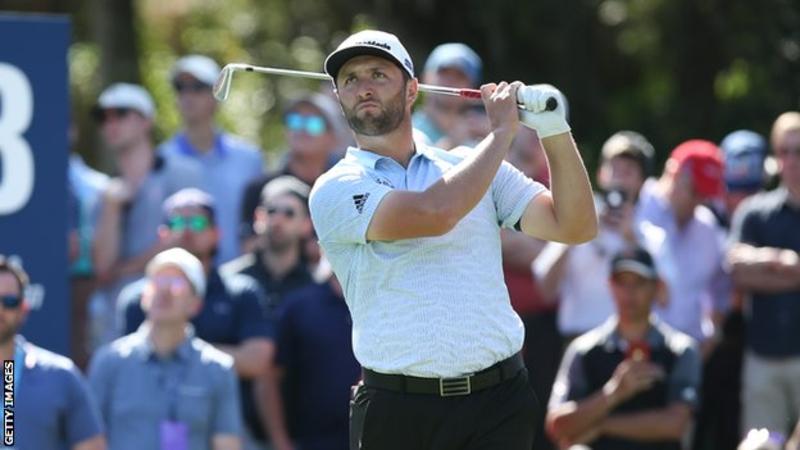 Premier Golf League in doubt as... 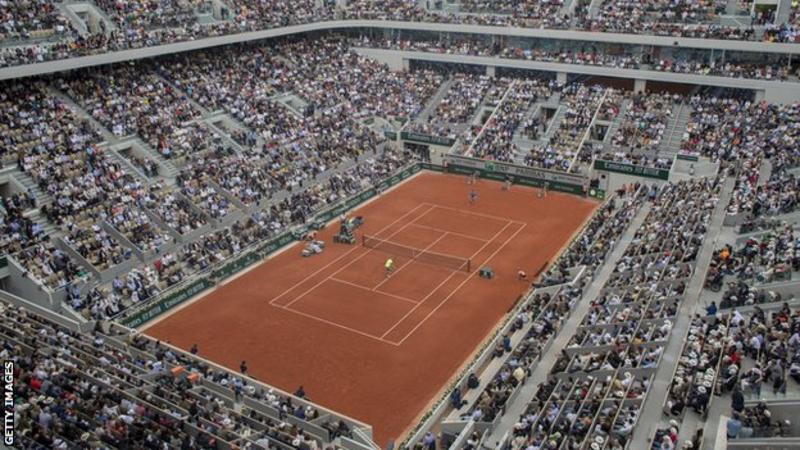